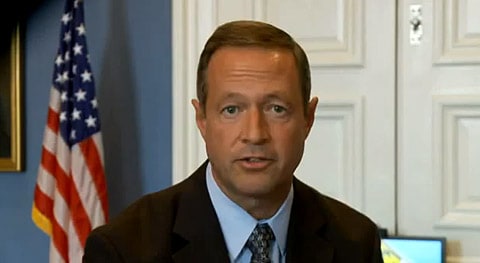 Organizers vow to produce a steady stream of other supporters — including athletes, clergy, law enforcement officers and other well-known politicians — from now until the Maryland General Assembly votes on the issue again next year.

The ad campaign comes as both sides, including church groups that oppose same-sex marriage, gear up for a legislative rematch in January on one of the most contentious social issues debated in Annapolis in decades.