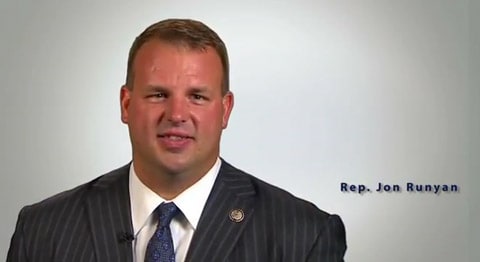 Several members of New Jersey's congressional delegation — seven Democrats and three Republicans — appear in a new video for the "It Gets Better" project.

These are the first — the first — congressional Republicans in the country to appear in an 'It Gets Better' video, which is quite sad in the big picture. It's about time.