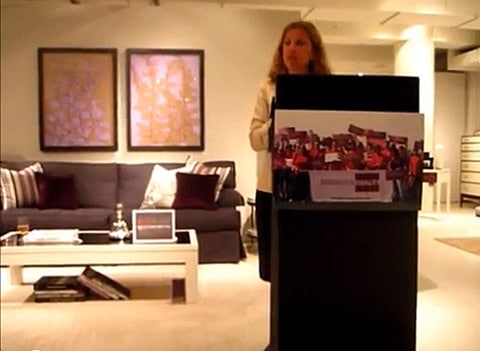 Following her speech, Wasserman Schultz conceded that she is not confident that UAFA would become law before the end of this Congress. She also blasted Republican presidential candidate Herman Cain for asserting that homosexuality is a choice during his appearance on "The View" earlier in the day.