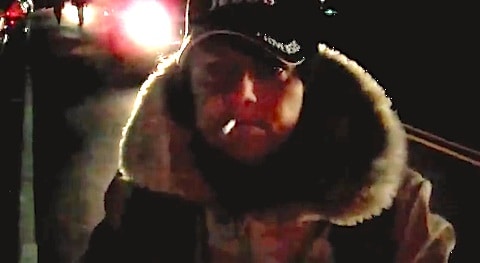 This was posted last month but I hadn't seen it until this week and thought it deserved some exposure.

When the group tried to meet for the first time at a public location in Bakersville, the county seat, they were met by religious, homophobic protesters threatened by the meeting. Videographer 'lifeinMitchellCounty' interviewed the protesters and Allison Bovée and Amy Waller, who formed the LGBT group.

Bovée and Waller explained in a post on Mountain Xpress earlier this month that their GSA does not have anything to do with those formed in schools but is a broader LGBT rights group:

We formed the Mitchell County Gay Straight Alliance so that gay and straight people who believe in equality could work together toward ensuring equal rights and justice for gay people in Mitchell County. We understand that some people may disagree with our views. We respect the rights of those who came to express their views the night of our meeting, and we appreciate that they did so in a civil manner. We hope that by being more visible in our community we may make Mitchell County more welcoming to gay people and their friends and family members who care for them.