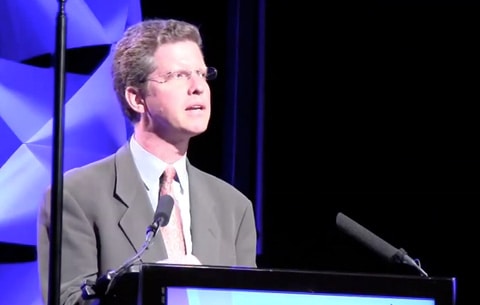 Speaking at NGLTF's Creating Change conference over the weekend in Baltimore, Housing and Urban Development Secretary Shaun Donovan announced that a new policy proposed last year combating LGBT housing discrimination is to be published and finalized this week and go into effect in 30 days.

MetroWeekly reported, over the weekend:

"Today, I am proud to announce a new equal access to housing rule that says clearly and unequivocally that LGBT indivduals and couples have the right to live where they choose," he told the audience, which rose to its feet with applause.

Donovan detailed that the rule, saying that it includes a new equal access provision that prohibits discrimination in HUD-backed housing programs. It also, he said, guarantees that LGBT individuals are eligible for HUD's public housing programs and states that discrimination is prohibited on the basis of sexual orientation and gender identity in all Federal Housing Administration-backed loans — which Donovan said constituted 40 percent of all loans for Americans who bought a home last year.

Additionally, Carey's State of the Gay and Lesbian Movement address can be found here.