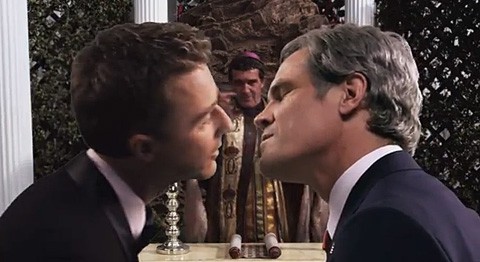 In addition to Oprah's appearance, Jimmy Kimmel last night showed off another must-watch clip that should have played at the Oscars — the trailer for Movie: The Movie, something Kimmel says "packs everything moviegoers love into one spectacular motion picture event."