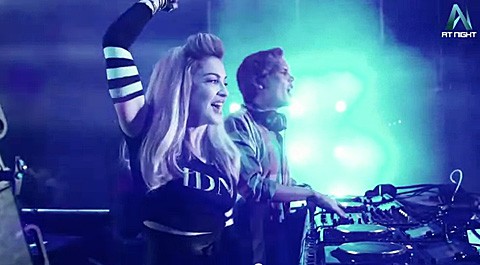 If you recall this is the gig where Madonna's "Molly" controversy erupted. Doesn't look like anybody there had seen her.

Previous Post: « Liberian Group Posts ‘Hit List’, Intends to Kill Gays ‘One by One’
Next Post: Lambda Legal Sues Ohio School Over Student’s ‘Jesus is Not a Homophobe’ T-Shirt »