Thomas Kinkade, iconic Christian painter of kitsch landscapes, dead at 54. "His paintings are hanging in an estimated one of every 20 homes in the United States." 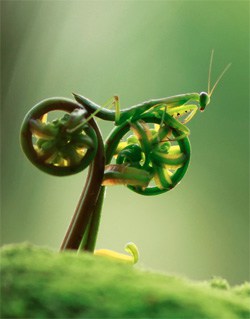 Palm Springs White Party revelers to "rage in 3-D". “Every year I love to change it up. Last year was ‘Tron' and the year before we had a super hero theme and now we're going 3-D,” Sanker said, who explained that from the start, attendees will be given 3-D glasses so that when they enter the convention center images pop off the walls. “I like to be on the cutting edge of what's going in the world,” he said. “Our community is known for creativity so I like to reflect that by keeping it fresh.”

Maine poll shows growing support for marriage equality: "A majority of respondents (58%) indicated support for same-sex marriage being legal in Maine. This result is slightly higher than but does not represent a statistically significant difference from the results of two other recent public polls." 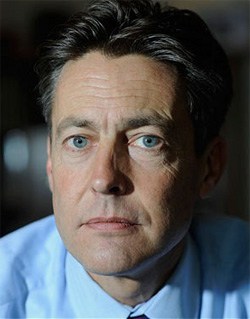 MP Ben Bradshaw, one of the first openly gay MPs and  the first Cabinet minister to enter a civil partnership says gays don't need marriage: "This isn't a priority for the gay community, which already won equal rights. We've never needed the word 'marriage,' and all it's done now is get a bunch of bishops hot under the collar."

Australian opposition leader Tony Abbott respects his sister for coming out of the closet but won't change his position on same-sex marriage: "We've had a lot of interesting discussions and we'll keep those discussions going, but fundamentally I want to be a politician that keeps my commitments."

Anti-gay hate crime inspires Ohio rallies: "The Cincinnati Enquirer reported that about 80 people chanted and carried signs Thursday night at the University of Cincinnati in reaction to a March 24 assault in Oxford against two gay men holding hands. The Middletown Journal reported that a similar rally by about 80 people was held simultaneously about 40 miles northwest of Cincinnati on the Miami University campus in Oxford." 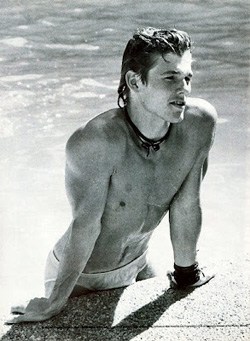 A-ha's Morton Harket on Morrissey: "He almost had an erection around me! We met up in New Orleans sometime in the eighties…. he thought it was a bit difficult I think, the whole thing. He said something… I thought he was decidedly on the gay side."

Video shows Virginia apartment complex moments after being hit by military jet: "The two crew members of the F/A 18 Hornet reportedly ejected at a low altitude from the aircraft before it crashed."

Buenos Aires may allow foreign gay couples to marry there: "The considerations come on the back of urging by LGBT activists and the travel industry, as the capital is particularly popular with gay tourists. In the Province of Santa Fe, restrictions have already been eased to the extent that gay couples can get married within a week of their residency in the area. Just last month, Simón Cazal and Sergio Lopez, both of Paraguay, became the first foreign same-sex couple to get married in Argentina. The ceremony took place in Rosario, a city roughly 300 km northwest of Buones Aires, where no right of residency is required for marriage, same-sex or heterosexual."