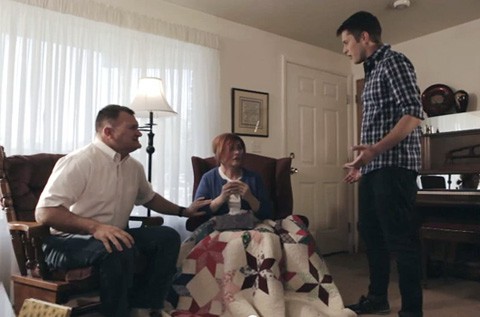 Here's a scenario with which many will be familiar.

"It's awfully hard to be a Democrat in Utah, where Mitt Romney is going to obliterate Barack Obama at the polls in November and there's a decent chance that the state sends an all-Republican delegation to Congress next year. This video from 1st District House candidate Ryan Combe pokes fun at the predicament shared by state Democrats and its wry humor alone might convince some voters to cast ballots for him in Tuesday's Democratic primary."