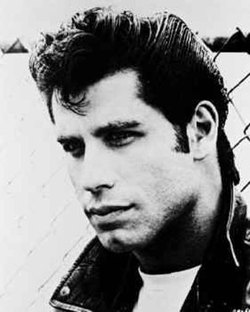 John Travolta has more gay scandal brewing, for an author who wrote about alleged trysts with the actor is now suing Travolta for libel.

From the Chicago Tribune:

Robert Randolph claimed that Travolta and his attorney Martin Singer spread false statements about his mental health in 2010 in a bid to dissuade the public from buying his planned book. His is seeking unspecified damages in the legal action filed in Los Angeles Superior Court.

Singer called Randolph's lawsuit "absurd," saying it was based on a private letter to the publisher of a gossip blog and "was completely privileged under the law".

"We intend to sue the attorneys for malicious prosecution after the court promptly dismisses this baseless lawsuit," Singer said in a statement.

The paper reports that Randolph's book, called You'll Never Spa In This Town Again, was published in February of this year, just before two masseurs claimed Travolta assaulted them during massage sessions.