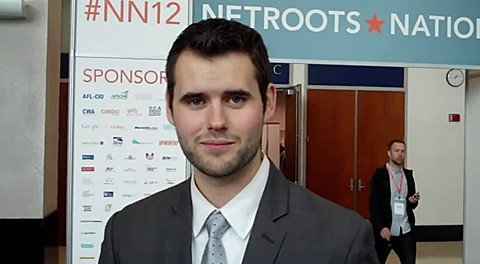 Zack Ford and Josh Israel at Think Progress posted a great interview with Zach Wahls about the Boy Scouts decision to review its policy on gays.

It’s not a smokescreen. This proposal was made after Jen Tyrrell’s pettion on Change.org. So even though this has been brought up in the past, it’s never gotten nearly the level of attention that it has today. And as another departure from the past, there’s never been a group — which I actually launched in coordination with a number of other Eagle Scouts today called Scouts For Equality — and we’re going to be working with a number of different groups to really build a community of scouts — Eagle scouts, former scout leaders, that sort of thing — we’re really going to work toward making this policy change.