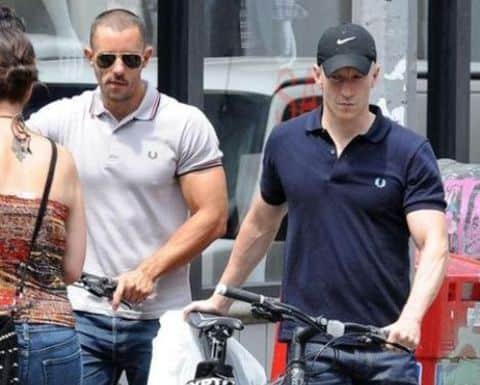 Now that he's done and come out, the tabloids are claiming CNN host Anderson Cooper is preparing to propose to his boyfriend.

From The Daily Mail:

Anderson Cooper is reportedly preparing to marry his long-term boyfriend — and the nuptials could take place as soon as Labor Day.

Cooper, 45, is now planning to marry his boyfriend Ben Maisani, whom he has been dating since at least 2009, in New York City later this year, the National Enquirer reported.

'He'd been considering breaking the news [about being gay] since same-sex marriage became legal in the state of New York last summer,' a source told the Enquirer.

There are few other details about this rumor, other than that most of us probably won't be invited.