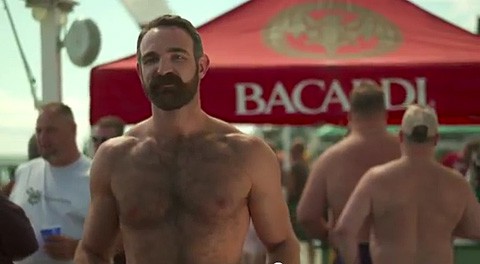 If you want an intro to bear culture, you cannot really beat it. But what struck me about the movie – more than its predecessor – is its mainstream romantic comedy structure. It's not gay-funny; it's just funny. And oddly moving. It has characters you actually come to care about a bit; and it's one of the first movies to explore what marriage equality is doing to gay culture.