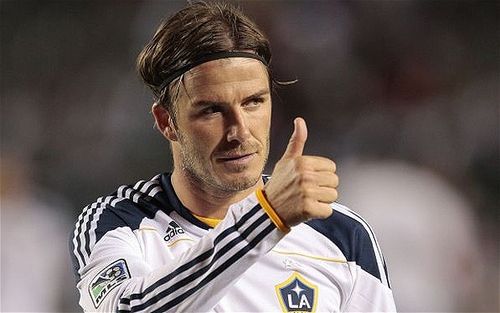 It's unclear whether the Boy Scouts announcement that they would be upholding their anti-gay policies contributed to a decision by Major League Soccer last week but it can't be seen as a coincidence.

Outsports reports that the organization announced they're cutting ties with the BSA with this statement:

“Major League Soccer’s agreement with the Boy Scouts of America expires at the end of the 2012 season and MLS does not intend the renew the agreement for a variety of business reasons,” MLS President Mark Abbott said in a statement to Goal.com on Friday.