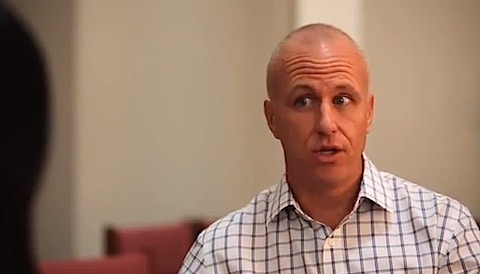 “I have to be honest and say of course I have temptations, of course I have attractions related to the same sex. But for over 15 years since I've been in a relationship with Leslie my attraction has been toward her. My devotion has been toward her. … She is the object of my desire. She is the object of my affection. I wouldn't choose anything or anyone else but her. So, am I heterosexual? I don't know. I'm not gay. I have Leslie attractions.”