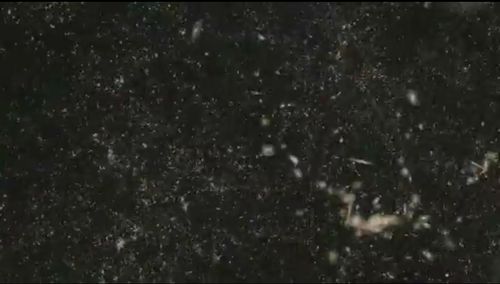 The Apache Point Observatory in New Mexico, which uses something called "drift scanning" to document the vastness of the sky, has been snapping pictures of the heavens for twelve years as part of the Sloan Digital Sky Survey. The Survey's findings have been compiled into a 3D map of space, picturing 200 million galaxies and "7 billion years worth of cosmic movement." The map will get bigger, soon.