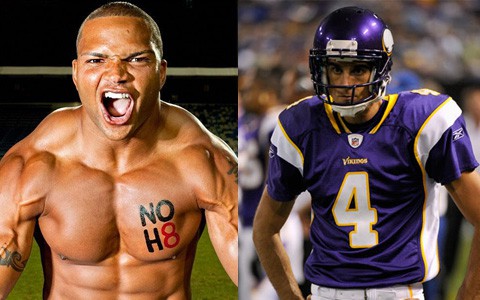 Maryland House of Delegates member Emmett C. Burns, jr, who made national news last week by demanding Baltimore Ravens owner Steve Bisciotti stop linebacker Brendon Ayanbadejo from speaking his mind on marriage equality (Ayanbadejo is a longtime and outspoken gay rights advocate) is backing down from his request following a weekend in which he was attacked by NFL punter Chris Kluwe and assailed on social media for trying to stifle freedom of speech. 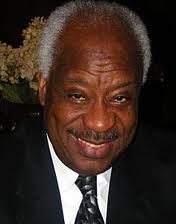 Though the Burns letter came from an opponent of same-sex marriage, the overwhelmingly negative reaction to it and the even the timing seem to have handed supporters a win. Ayanbadejo said he has a stack of invitations to speak to the national press this week — including an offer from DeGeneres to fly to California for a live appearance on her show.