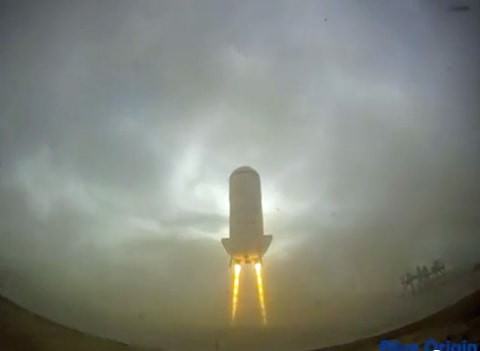 That's some Jetsons kind of stuff.

And this isn't easy stuff. Here's Space Xs's attempt at it. And you may remember NASA's, which exploded.