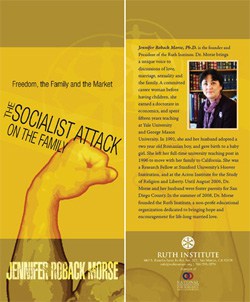 AUDIO: UK radio hosts try to prank hospital into talking to Kate Middleton by posing as Prince Charles and the Queen.

France's First Girlfriend to witness one of the first same-sex marriages.

Politico: Paul Ryan and Marco Rubio plot the path of the GOP. "Neither man disguised his ambition to seek the presidency in 2016, and both previewed key themes of the jockeying they plan to do in 2013."

First footage of Game of Thrones Season 3 hits the web.

Chace Crawford in a tank and tux. 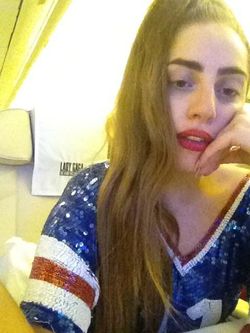 Barbra Streisand wants Lady Gaga to co-star with her in Gypsy remake.

Nevada marriage equality case appealed to 9th Circuit: "The Ninth Circuit panel could potentially be a far more favorable set of judges than the district court judge proved to be for the plaintiffs. He canceled oral arguments after seeming skeptical at the case’s initial hearing that arguments and evidence-gathering would be helpful to him." 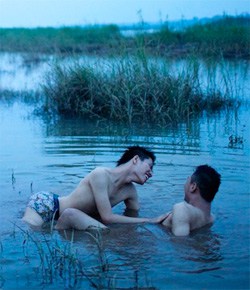 The loving gays of Vietnam.

Entire football team suspended for homophobic abuse in Sweden: "A Stockholm football team that directed homophobic insults at opponents has been suspended by its own club, news agency TT reports. During a game in the seventh division, Sörskogens IF shouted abuse at Stockholm Snipers, a team that encourages LGBT players to join it. 'We had no choice but to suspend the entire team. The choice of words are not suitable in football or anywhere else. We are an association with 90 percent youth members and have to be clear about our values,' the club's chairman, Ketil Torp, tells news agency TT."

Neil Patrick Harris makes a one-time return to Assassins: "The actor attended and performed in a one night only production of the 1990  Stephen Sondheim musical based on history’s most famous assassins of the past, present and future, aptly titled Assassins. Harris had previously been cast in the 2004 Broadway revival, for which it won the Tony Award for “ Best Musical Revival,” so many of that revival cast, such as Michael Cerveris and Dennis O’Hare, were also present to perform in the benefit for the Roundabout Theater Company."

Previous Post: « Michigan Teacher Suspended for Playing Macklemore’s Equality Anthem is Back in Class, Her Pay Restored
Next Post: Towleroad Guide to the Tube #1261 »