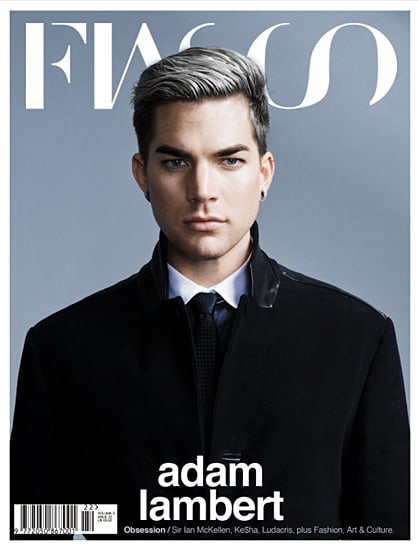 Adam Lambert ditches the eyeliner for a new cover story in the December 11 issue of Fiasco magazine.

Said Adam to the magazine: “For the general audience they look at the way I style myself and they go ‘errrr, that’s gay’, but you ask a handful of gay guys and they’re like ‘I would never wear that’!”

One more shot of Adam, AFTER THE JUMP…

Don't miss his performance of Mad World with Cyndi Lauper from Saturday's Home for the Holidays concert HERE. 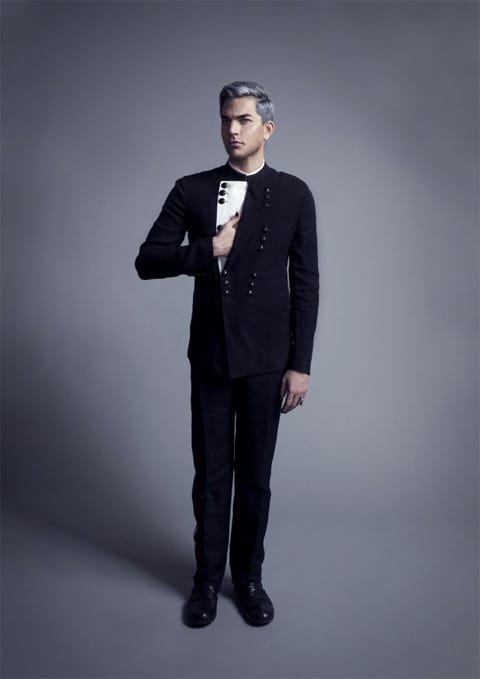