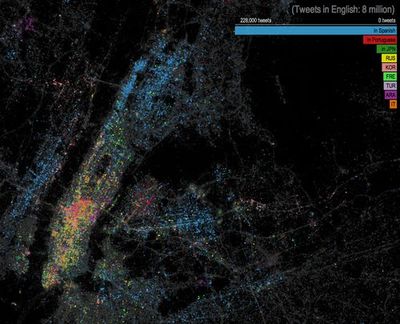 Rumor has it that though the Pope may be stepping down he will not be giving up his handsome male "companion". Hint, hint.  In response to reports that scouts at the NFL combine are curious about players' sexuality, gay rights activist and Baltimore Raven Brendon Ayanbadejo acknowledges that unfortunately saying he's gay could cost a prospect his spot on the roster.

Minnesota Republican Glenn Gruenhagen is no fan of Lady Gaga, in that he doesn't believe gays are "born that way". And a school in Colorado shows their transphobia by keeping a six-year old trans girl from using the girl's bathroom.

The Obama administration has finally gone public with what  we knew (and hoped) they believed all along. They have filed a brief urging the Supreme Court to rule Prop 8 unconstitutional. In addition, the American Foundation for Equal Rights has released a list of the overwhelming number of people and groups who have filed anti-Prop 8 briefs.

Failed presidential candidate Rick Santorum says he likes Ken Mehlman but does not agree with his pro-gay marriage stance. 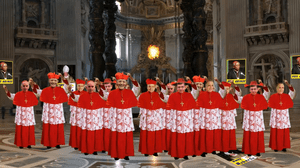 The discriminatory Defense of Marriage Act is causing problems for the bi-national couple in Marvel's "Astonishing X-Men". And Zoanette Johnson channels The Lion King during American Idol's sudden death round.

An important victory for canines in the dog vs. cat battle.