A toxin found in bee venom has been found to be successful in killing HIV, raising hopes for a gel that could deliver it to infected cels via nanoparticles. 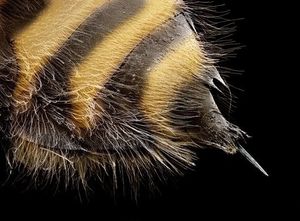 "Our hope is that in places where HIV is running rampant, people could use this gel as a preventive measure to stop the initial infection," says Joshua L. Hood, MD, PhD, a research instructor in medicine. The study appears in the current issue of Antiviral Therapy.

Bee venom contains a potent toxin called melittin that can poke holes in the protective envelope that surrounds HIV, and other viruses. Large amounts of free melittin can cause a lot of damage. Indeed, in addition to anti-viral therapy, the paper's senior author, Samuel A. Wickline, MD, the J. Russell Hornsby Professor of Biomedical Sciences, has shown melittin-loaded nanoparticles to be effective in killing tumor cells.

"Melittin on the nanoparticles fuses with the viral envelope," Hood says. "The melittin forms little pore-like attack complexes and ruptures the envelope, stripping it off the virus."

How does one collect bee venom?

A helpful video, AFTER THE JUMP… 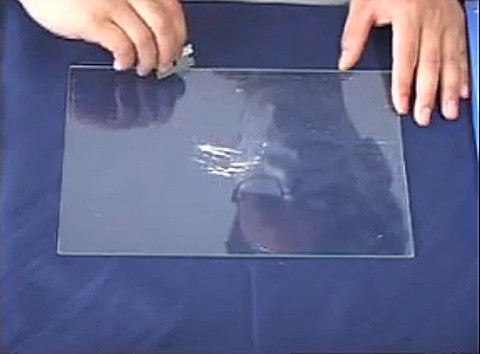