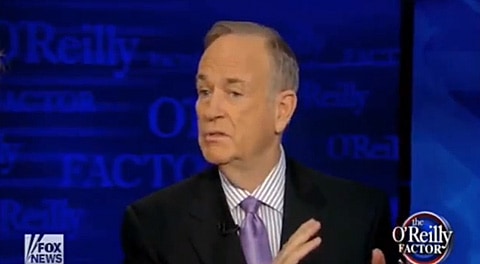 I support civil unions, I always have. Alright. The gay marriage thing, I don’t feel that strongly about it one way or the other. I think the states should do it. Right. New York has it now. I live in New York, New York has it, I'm fine with it. I want all Americans to be happy, I do.