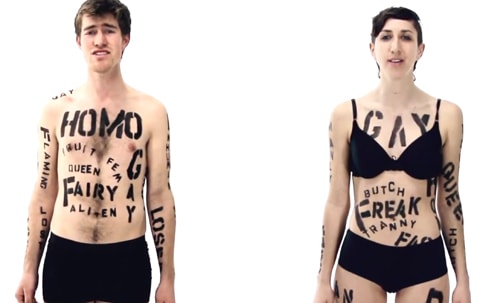 Brooklyn-based singer-songwriter Ryan Amador is out with a beautiful new video for his song "Define Me" featuring Jo Lampert of the band Avan Lava, which deals with the unwanted labels put on people because of their sexuality. 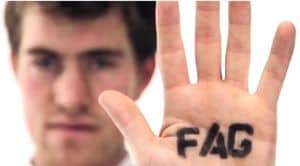 Sing Amador and Lampert in the track: "We're starting this party tonight, where people will be undefined."

The video was directed by Tom Gustafson (Were The World Mine, Mariachi Gringo) and edited by his partner Cory Krueckeberg.

The track was released on Amador's bandcamp and 100% of its proceeds will be donated to LGBT equality organizations.