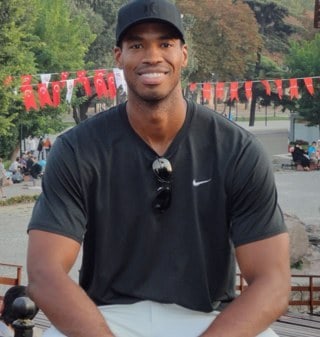 Jason Collins tweeted thanks to supporters yesterday evening after a day in which his sexuality dominated the news:

All the support I have received today is truly inspirational. I knew that I was choosing the road less traveled but I'm not walking it alone

Thank you to everyone who has reached out to me thru email, texts, calls, tweets, letters, and every other form of communication. #support