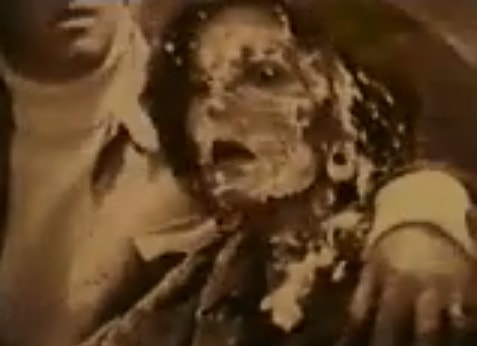 Uma Thurman has been cast as anti-gay activist Anita Bryant in Anita, according to The Hollywood Reporter: 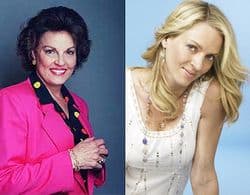 The film follows Bryant, a former celebrity singer and orange juice spokeswoman, who, when she allows a gay screenwriter into her home, is forced to confront her past as an anti-gay Christian crusader who successfully campaigned to overturn a gay rights law in Florida and destroyed her show biz career in the process.

The film will be directed by Rob Epstein and Jeffrey Friedman from a screenplay by Chad Hodge and produced by Darren Star, Howard Rosenman, Jeffrey Schwarz and Dennis Erdman.

Watch the famous news clip of the moment Bryant was hit in the face with a pie by gay activists, AFTER THE JUMP…