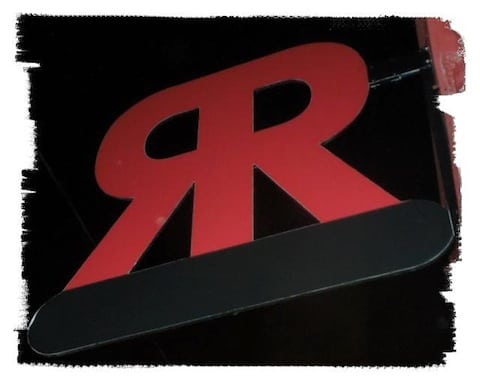 The Red Room opened as a gay bar in Austin, but according to former bartender Josh Moon the new owners decided they wanted to re-identify as a straight bar. Last Friday, they began kicking out gay people.

According to Moon, he and the other bartenders were told that Red Room is no longer a gay bar and he allegedly overheard a security guard explicitly telling potential customers, "This is not a gay bar anymore, you're not welcome. You can't come in."

The owners of Red Room, speaking through a lawyer, claimed that a private party who had rented out the bar for the night were the ones who made the "no gays allowed" decision, something they had a legal right to do, though a Facebook invite for the event called it a "Grand Opening", not a private function.

Discrimination based on sexual orientation and gender identification is illegal in Austin under City Code § 5-2-4 subsection (B), and thus could result in legal trouble for the bar if they are found to be in violation. A video of the news report from KHOU can be seen AFTER THE JUMP…