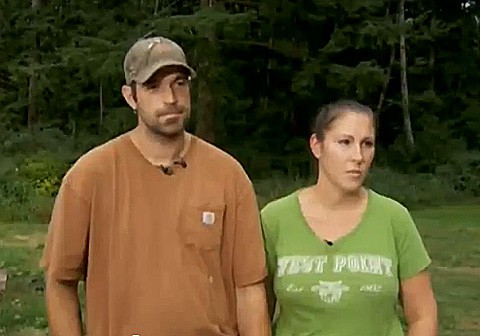 Yesterday we reported that Sweet Cakes by Melissa, the Oregon bakery which refused to bake a cake after they found out it was for a lesbian's wedding, had closed up shop after being the target of protests and an investigation by the state Bureau of Labor.

Kevin and Melissa Klein continue to defend their position in an interview with the Christian Broadcasting Network, saying they know that God will take care of them.