Right Wing Watch reports on another disastrous showing for Greg Quinlan and his "ex-gay group PFOX at a Washington lobby day. Despite the group's claims of 'thousands of Ex-Gays' that were ready to march on D.C., only 15 showed up:

The pathetically unsuccessful lobby day was followed by an equally feeble First Annual Ex-Gay Awareness Dinner and Reception for 60 people, that attracted such "Christian" haters of Mathew Staver of the Liberty Counsel, and Bishop Harry Jackson, the Christian Post reports.

At the event they even debuted the winner of their "ex-gay theme song contest", a ditty called "Rise Up" by Dennis Jernigan.

Watch Jernigan's official video for the song, AFTER THE JUMP… 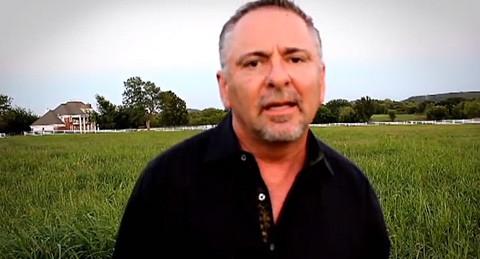