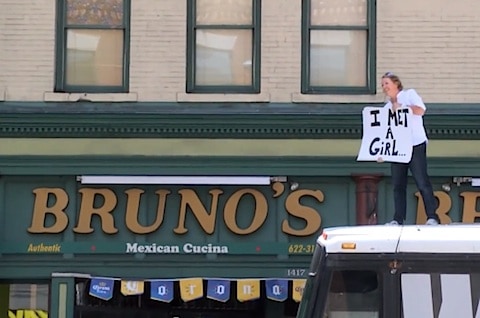 On July 30th I was pulled out of a meeting because of a "disturbance" on the street. When I got to my office window, I saw my girlfriend standing on a bus across the street. What came next was the most genuine, funny, heartfelt marriage proposal.Just the night before, we were talking about romance and I pretty much told her she wasn't romantic. I am eating crow…and will be for a long time. 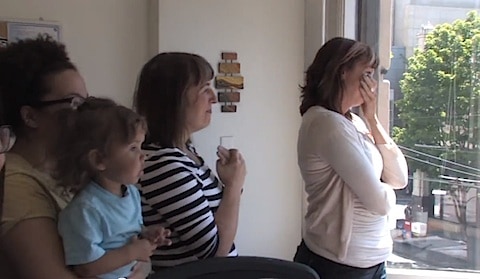