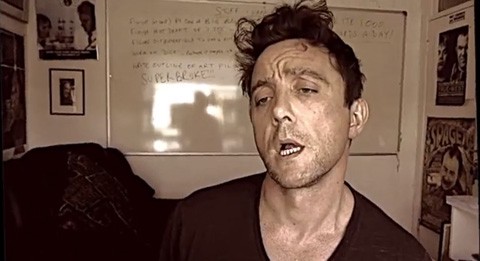 Morrissey, an outspoken vegetarian, walked out on a first date after realizing the man was a meat-eater, PETA reports, excerpting the portion of Moz's Autobiography in which he discusses it: 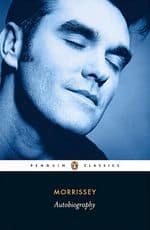 As his food order arrives I stare intently at what appears to be a sloppy dish of dog food on his plate. … I therefore automatically stand up and walk out of the restaurant. Suddenly you come to a certain situation and you are unable to live with it, and the only protest you can make on behalf of the butchered animal is to depart the scene.

Though it wasn't a complete dealbreaker:

He obviously understood my sudden exit, and he had been curious enough to follow me home. He steps inside and he stays for two years.

Several publishers were vying for the rights to release the book, which has already been reviewed in the United States after its publication as a 457-page Penguin Classic in Britain. Writing in The New York Times, Ben Ratliff said that the book, titled “Autobiography,” is “as sharp as it is tedious, both empathetic and pointlessly cruel,” adding that Morrissey, the former singer for The Smiths, is “a pop star of unusual writing talent.”

Expect the book to be available by December 1.

And the photo at the top of the post is not Morrissey, of course. It's vocal artist Peter Serafinowicz, who has posted a rather genius performance of himself singing the first page of Autobiography, to the tune of "William, It Was Really Nothing".