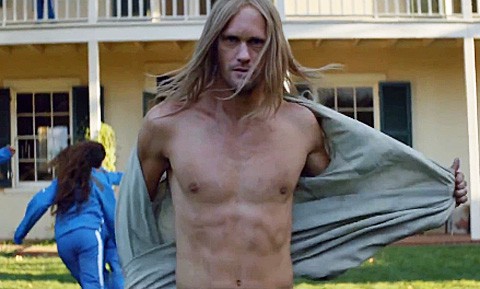 The Australian band Cut Copy has been slowly revealing bits of their fourth studio album Free Your Mind. Last week they released the video for the title track which starred True Blood's Alexander Skarsgard.

Previously they had only released one track from the new album, called "Let Me Show You". This week they dropped a gorgeous new track, "We Are Explorers". The album is out on November 1.