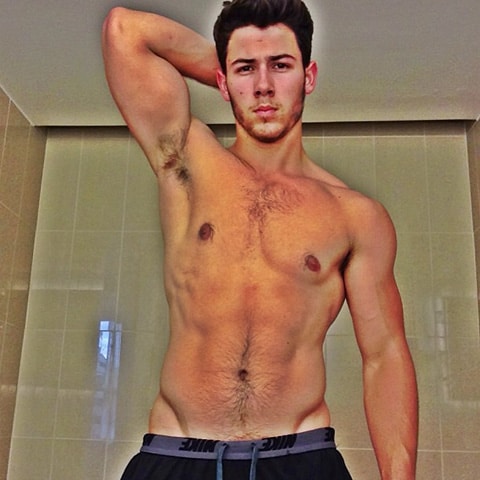 selfie noun, informal (also selfy; plural selfies)
a photograph that one has taken of oneself, typically one taken with a smartphone or webcam and uploaded to a social media website

Selfie can actually be traced back to 2002 when it was used in an Australian online forum.  The word gained momentum throughout the English-speaking world in 2013 as it evolved from a social media buzzword to mainstream shorthand for a self-portrait photograph. Its linguistic productivity is already evident in the creation of numerous related spin-off terms showcasing particular parts of the body like helfie (a picture of one’s hair) and belfie (a picture of one’s posterior); a particular activity – welfie (workout selfie) and drelfie (drunken selfie), and even items of furniture – shelfie and bookshelfie.

Judy Pearsall, Editorial Director for Oxford Dictionaries, explained the decision: “Using the Oxford Dictionaries language research programme, which collects around 150 million words of current English in use each month, we can see a phenomenal upward trend in the use of selfie in 2013, and this helped to cement its selection as Word of the Year.”

To celebrate this year's word, watch a music video, AFTER THE JUMP…