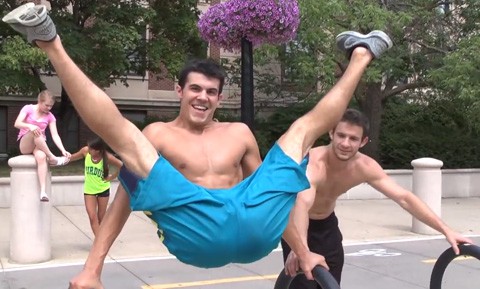 The Purdue Gymnastics team does some showing off on campus.

In other Purdue news:

The senate's members approved by a wide margin Monday a resolution that says the body "strongly urges" the General Assembly and Gov. Mike Pence to oppose adoption of the proposed constitutional amendment. If state lawmakers approve that measure it would go before Indiana voters on a referendum.

The Journal & Courier reports that Purdue's senate was originally planning to only discuss the matter, but senators temporarily suspended the rules so that the resolution could be voted on. The university senate includes faculty, students, staff and administrators. 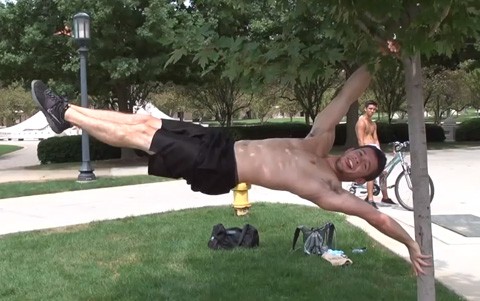