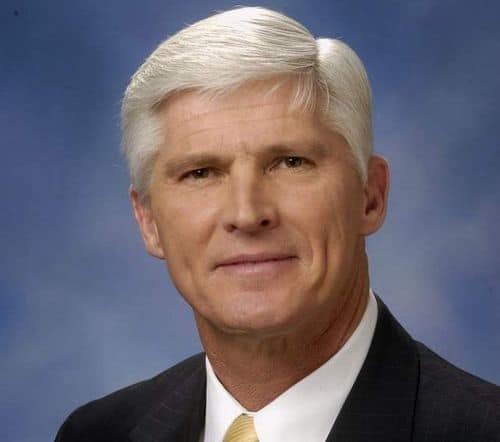 Calls for the resignation of Michigan RNC Committeman Dave Agema are now coming from the top of his party.

Agema, the notoriously anti-gay RNC committeeman who, in the past has said that gays falsely claim people with AIDS as their lovers in order to cheat the system and get free medical benefits, and last week said Russia's anti-gay law is "common sense", is being called on to step down by RNC Chair Reince Priebus, the Washington Blade reports: 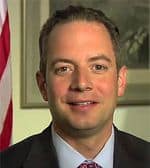 Sean Spicer, an RNC spokesperson, tweeted on the second day of the RNC winter meeting in D.C. that Preibus as well as Michigan Republican Chair Bobby Schostak asked for the resignation of RNC committee member Dave Agema.

Kirsten Kukowski, another RNC spokesperson, confirmed the tweet for the Washington Blade, saying “For the good of the party we believe Dave Agema should resign.”

According to the Detroit Free Press, Priebus and Schostak called for Agema to step down shortly after Priebus spoke to the RNC on Friday at the winter meeting about the need to expand the party’s base of voters.

Previous Post: « Neil Patrick Harris Dishes on His Mexican Margarita Adventure (And His Twins) – VIDEO
Next Post: Alaska Senate Leader on Gay Marriage: ‘If You Can’t See It Coming, Your Eyes Are Closed’ »