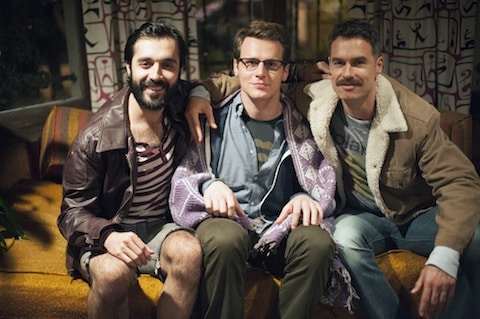 “Looking” premiered last month to a small audience, but has grown its audience with each of its last three episodes. The pickup comes as HBO sorts out its comedy slate with a renewal last week for “Getting On,” and cancellations after maiden seasons for comedies “Hello Ladies” and “Family Tree.”

Looking, which did not have the strongest start in January when it debuted to 338,000 viewers, has improved significantly. After a few weeks of dips, the most recent episode (Feb. 23) averaged a series high 519,000 viewers. Like all HBO series, it has drawn its greatest audience in gross views — that includes originals, replays, On Demand, HBO Go — with a season-to-date score of two million weekly viewers.

Season 2 is scheduled to start shooting later this year. No word on if it will be expanding the number of episodes.