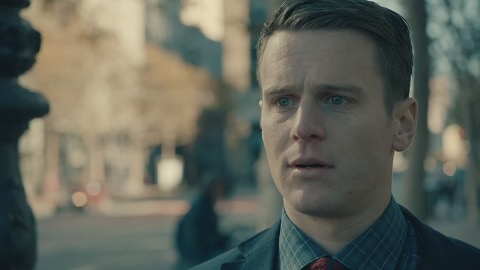 Looking star Jonathan Groff has said that the HBO series changed his life. 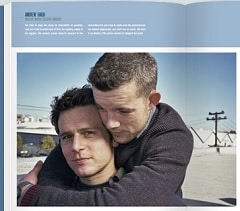 In an upcoming photo biography book for the series, Groff said:

“This job has changed my life in so many ways. I’ve never played a character that hit so close to the bone. It felt like an extension of myself taking place in the present. Trying to figure out what it means to be gay. Patrick and I are from the same generation of gay men so it has been so real for me. I had told Andrew of a break up I had where the other guy wanted to be in an open relationship – so he wrote that situation for Patrick and Kevin.”

If you were left wanting more following the series’ July finale, the book will be published on October 17th as a hardback limited edition with 1,000 numbered books and a foreword by Tales of the City author Armistead Maupin.

Watch a trailer for the Looking finale movie below.