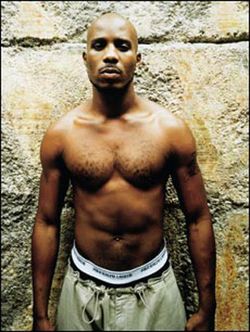 Kris Jenner addresses the rumor that Bruce Jenner might be transitioning.

Russia blocks delivery of Chobani yogurt for U.S. Olympic team: "Right now, Schumer says, the yogurt is sitting in storage at Newark International Airport because the Russian Federation's Federal Service for Veterinary and Phytosanitary Surveillance has not yet given the green light for the product to clear customs. The USDA has signed off on a 'sanitary certificate' that states the yogurt meets Russia's food-safety standards, however, and regardless, it's being consumed only by Americans."

Jury deadlocks on man's guilt in attacking gay man with pink poodle: "Mason is accused of striking 26-year-old David Beltier and hurling gay slurs at him March 1. The attack happened at 185th and Evergreen next to a busy strip mall. 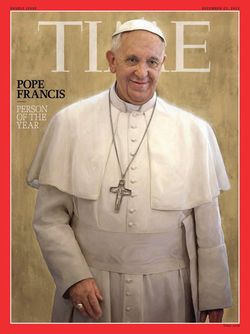 Vatican releases predictable results of survey on contraception, sexual morality, gay unions and divorce. And "regrets" a damning UN report on the sexual abuse scandal: "The Vatican said in a statement that it remains committed to defending and protecting the rights of children but that it regrets that the committee had attempted 'to interfere with Catholic Church teaching on the dignity of human person and in the exercise of religious freedom.'"

Elton John to adapt Joseph and the Amazing Technicolor Dreamcoat for the big screen: "Rocket Pictures' Steve Hamilton Shaw and David Furnish will produce the film. Webber, Rice and John will executive produce."

Dylan Farrow's brother Moses defends Woody Allen: “Of course Woody did not molest my sister,” Moses said. “She loved him and looked forward to seeing him when he would visit. She never hid from him until our mother succeeded in creating the atmosphere of fear and hate towards him."

David Beckham in talks to bring MLS team to Miami. 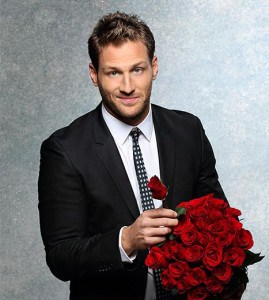 TV's Bachelor Juan Pablo Galavis releases statement to People en Español: "Watching the way so many of my friends treat my daughter Camila — like family — I can see how much my gay friends want to be parents — and how good they will be at it. If Camila happens to be gay when she grows up, I will respect her, support her and love her the same as I do now."

The final trailer for the dystopian film Divergent has arrived.

NRCC ad attacks Congressional candidate Sean Eldridge, calls him campaign finance "hypocrite": "Eldridge is the husband of Facebook co-founder Chris Hughes and as of last month had contributed at least $715,000 of his own money toward his campaign, according to the Federal Elections Commission — not quite the “close to a million” cited by the NRCC, but getting there. His personal wealth and ability to fund his own campaign has at times created an awkward juxtaposition with his vocal support for campaign finance reform."

Previous Post: « UK Lawmaker Who Linked Storms with Gay Marriage is Expelled from Party
Next Post: Towleroad Guide to the Tube #1512 »