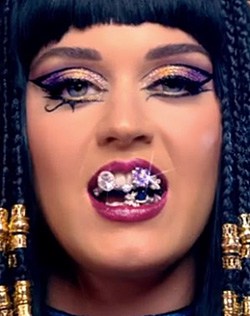 New Zealand tops global index for inclusion of LGBT soldiers: "The LGBT Military Index assesses admittance, tolerance, exclusion or persecution of homosexual people to measure 103 armies worldwide, the Hague-based Centre for Strategic Studies think-tank said. New Zealand topped the index and the Netherlands and UK ranked joint second with Sweden coming in fourth. The US, at 40th, ranked below Romania. Nigeria came last in the survey."

Neil Patrick Harris prepares for Hedwig: “It’s hard to play the role, unless you know how to take the room for a ride,” Mr. Mitchell said of Hedwig. “Neil’s also someone who is trusted by people from the heartland. He can seduce with humor, with his American-sweetheart image, which has something much more complicated below the surface.”

50 major companies that are worth less than WhatsApp.

Obama is done even pretending to work with Republicans. 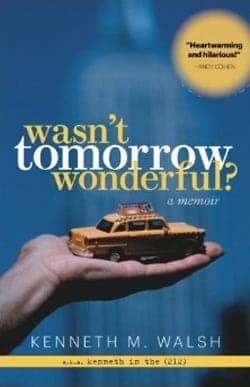 Judge in second Virginia marriage case assessing how to proceed: "Judge Michael F. Urbanski is pondering whether Harris v. Rainey, filed in August by the American Civil Liberties Union of Virginia on behalf of two same-sex couples from Shenandoah, should move forward in light of the Norfolk judge’s decision in Bostic v. Rainey, or whether he should stay the case pending a decision in the Norfolk case by the 4th U.S. Circuit Court of Appeals."

Tennessee bill allowing businesses to discriminate against gays is dead: "The measure sponsored by Republican Sen. Mike Bell of Riceville was withdrawn from the Senate Judiciary Committee on Tuesday."

Seattle gay nightclub arson suspect may be planning terrorist activity, says 'friend'. "According to investigative documents filed in King County Superior Court, the 30-year old Masmari told a friend 'that homosexuals should be exterminated.'  That friend, a member of the local Muslim community, went straight to the FBI because he believed Masmari may have also been planning a terrorist attack. That friend became a confidential informant."

Pink to perform at the Oscars. 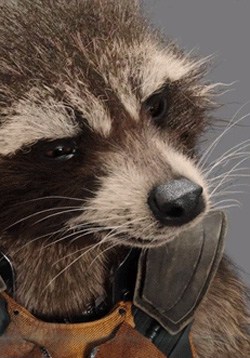 NOM gives up on Indiana marriage amendment, will focus on holding legislators accountable instead.

Chris Brown sued over homophobic beatdown last October: "Adams is suing both Brown and Christopher Hollosy — Brown's bodyguard.  Adams wants $1 million from each of them for his injuries, and another $500K from each for punitive damages, to teach them a lesson."