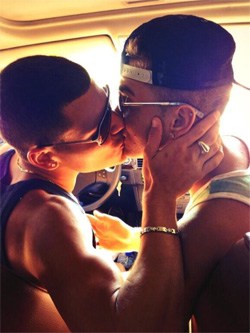 The truth behind that alleged pic of Justin Bieber kissing another man.

Drake is mad at "the press" because Rolling Stone bumped him from its cover and honored Philip Seymour Hoffman instead.

Instagram, Facebook remove accounts of anti-gay Russian vigilante groups. We’re still waiting to hear back from Facebook. “One profile [of a member of the hate group] has been taken down,” says Aravosis, “but the profile of [Maks Martsinkevich,] the ringleader of Occupy Pedophilia, which include numerous posts of his abduction videos in his timeline, is still live.”

Sochi gay nightclub Mayak says the mayor who claimed there are not gays in the city has given the club preferential treatment.

Matt Bomer and partner Simon Halls paid a visit to NYC for the premiere of The Winter's Tale. 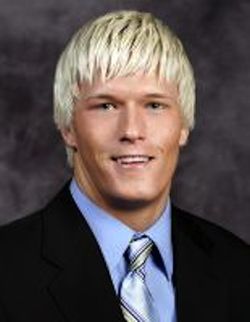 Former University of Nebraska kicker Erick Lueshen says he was openly gay the entire time he was on the team and loved by his teammates.

CLU advises Jets and Giants that they can't discriminate against gays: "The letter was sent in response to University of Missouri player Michael Sam’s revelation that he is gay. Sam, a top NFL prospect, may be the first openly gay player in the NFL. One news outlet, SI.com, quoted general managers anonymously saying they would not draft Sam because he is gay."

Man indicted in killing of gay Clarksdale, Mississippi mayoral candidate Marco McMillian a year ago. "McMillian was found dead on Feb. 27, 2013. He had been beaten and his body had been burned and left on a river levee."

Chris Pine is the new face of Armani Code. 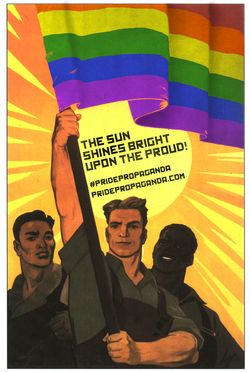 Catholics for Fairness in Kentucky to make annual Pilgrimage to the Cathedral of the Assumption, where they will call on Archbishop Joseph Kurtz, church leader and current president of the U.S. Conference of Catholic Bishops, to acknowledge the inherent dignity of all human beings, including LGBT people.

Julian Castro and Evan Wolfson on the challenge to Texas' ban on gay marriage: "None of the fear-mongering arguments against the freedom to marry has come true in the 17 states — including Iowa, Maine and New Mexico, hardly bastions of liberal politics — that have ended their bans and allowed committed same-sex couples to marry. Like the majority of Americans nationwide, Texans are coming to the conclusion that excluding same-sex couples from marriage is wrong. After all, we believe in individual responsibility and the pursuit of happiness, and know that freedom means freedom for all."

Previous Post: « Russia Expands Adoption Ban to Include All Unmarried Couples in Countries with Gay Marriage
Next Post: Towleroad Guide to the Tube #1518 »