Over the weekend Towleroad reported that Chipotle was suing Frank Ocean for the $212,500 advance it paid him, after he backed out of singing "Pure Imagination" for their animated ad that went viral last September. Ocean claimed he was promised final say over the ad and was told it would not contain a logo.

Ocean responded to the restaurant chain with a check (above) containing a strongly worded note that he posted to his Tumblr today. 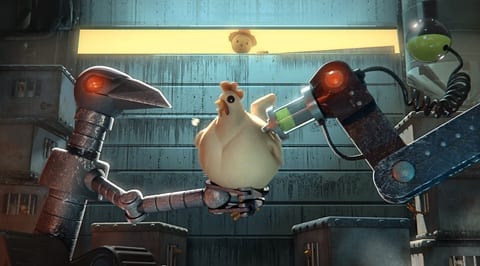 Previous Post: « LGBTI Rights and the UN: Where To From Here?
Next Post: 20 Strangers Asked to Kiss for the First Time: VIDEO »