Uganda's Anglican church warns of split over anti-gay beliefs: “Homosexual practice is incompatible with scripture, and no one in the leadership of the church can say legitimise same sex unions or homosexuality,” he said, urging the “governing bodies of the Church of England to not take the path advocated by the West”. 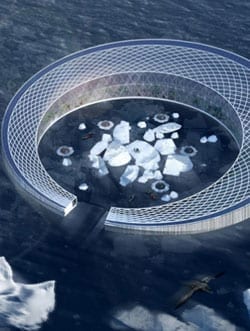 VIDEO: The dog who really knows how to eat an ice cream cone.

Joel Silbermann: I was wrong about gay marriage. "Ironically, I was even wrong about the idea of gay marriage being a political loser. Now it’s turning into a headache issue for Republicans and a winning wedge for Democrats. Who knew?! Not me. I guess I underestimated the political upside of being right. I hope I never make that mistake again. Most of all, I was wrong because I failed to see how much better our society would be if we corroborated our assertion that all people are created equal with the logical corollary that all love is created equal."

Activists outraged after arrest of trans woman in D.C.: “I sat in my car as a passenger as we are driving my clients home after a support group when a police officer stopped us and in three minutes I witness a D.C. police officer turn into a very homo-transphobic cop." 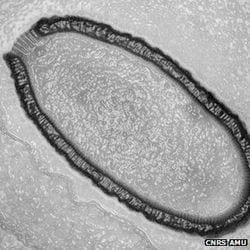 Virus frozen for 30,000 years in Siberian permafrost comes to life: "Tests show that it attacks amoebas, which are single-celled organisms, but does not infect humans or other animals."

Did you know about the 12 Years a Slave screenwriting cold war? 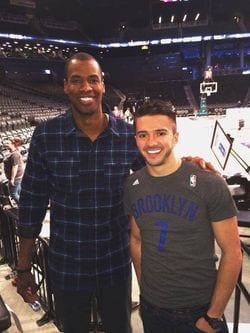 Gay New Zealand speedskater Blake Skjellerup got goosebumps at the Brooklyn Nets game last night: "An arena full of people, calling and chanting the name of a player who is undoubtedly one of the most well-known athletes in the world, who is in a professional sport, and is gay. As Jason took to the court, the crowd, myself included, took to our feet. The applause and cheering that followed was something I will never forget."

Man faces charges over attack on openly gay MLA in Vancouver: “To the extent that there was any assault, that isn’t true,” he said. “I simply went in to speak to Mr. Chandra Herbert for a brief follow-up to a conversation I had with him two months previously about the rainbow flag.”

Bradley Cooper owns the copyright to the Oscar group selfie.

Study: animal protein-rich foods could be as harmful to health as smoking. "High levels of dietary animal protein in people under 65 years of age was linked to a staggering fourfold increase in their risk of death from cancer or diabetes, and almost double the risk of dying from any cause over an 18-year period, researchers found."