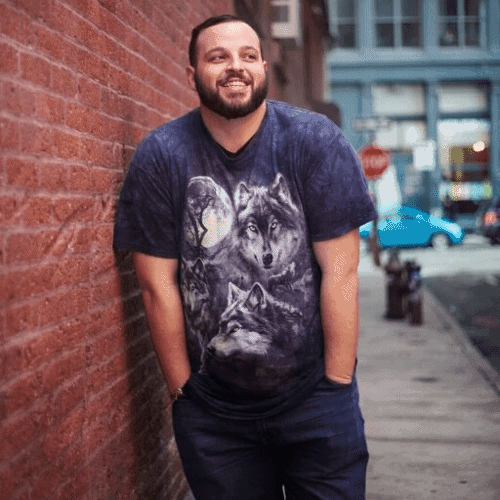 Who thought we would have two items on Mean Girls actor Daniel Franzese on the same day?

In a touching letter to his Mean Girls character Damien published on Indiewire, Franzese comes out.

"There were industry people who had seen me play you in Mean Girls but never seen me read in an audition but still denied me to be seen for 'masculine' roles…Damian, you had ruined my life and I was really pissed at you. I became celibate for a year and a half.  I didn’t go to any gay bars, have any flings and I lied to anyone who asked if I was gay. I even brought a girl to the ‘Mean Girls’ premiere and kissed her on the red carpet, making her my unwitting beard. Meanwhile, I was still in the closet.  Deleting tweets that asked if I was gay, scrubbing IMDB Message Boards for any indication."

"My friends and family all knew the truth but now it's time everyone does. Perhaps this will help someone else. I’m not afraid anymore. Of Hollywood, the closet or mean girls. Thank you for that, Damian. (And Tina.). … P.S.  I hate it when people say I’m 'too gay to function.' I know you do, too. Those people are part of the problem.  They should refrain from using that phrase. It really is ONLY okay when Janis says it."