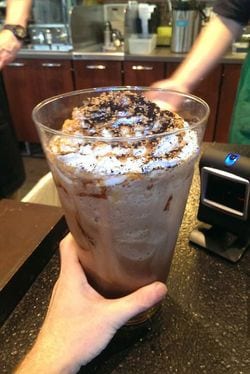 Danville, Kentucky alters gay rights ordinance to exempt religious groups: "At the commission’s meeting last month, an attorney for Sunrise Children’s Services said it would move its child care center out of Danville if the ordinance did not include an exemption. The Baptist-affiliated agency receives a significant portion of its funding from the government, but it refuses gay job applicants."

No elephant left behind.

Missing Malaysian plane MH370 not believed to be in 'ping' search area. “The Australian Transport Safety Bureau (ATSB) has advised that the search in the vicinity of the acoustic detections can now be considered complete and in its professional judgment, the area can now be discounted as the final resting place of MH370,” the Australian Joint Agency Coordination Centre said in a statement Thursday.

If the moon were only one pixel. 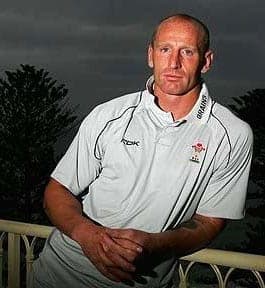 Gareth Thomas coaches gay rugby tournament: "Thomas was invited to the German capital this weekend as a guest coach at the 'Bash About' tournament for 150 predominantly gay rugby players hosted by Berlin Bruisers – Germany's first gay rugby team. The tournament's concept sees individual players put into mixed up teams with an eight-team competition on Saturday after Friday's coaching clinic."

Lawsuit filed by anti-gay organizations argues that the law should treat opponents of marriage equality the same way it treats victims of KKK violence.

Uma Thurman and Quentin Tarantino are a couple now.

Ricky Martin goes for all white at the World Music Awards. 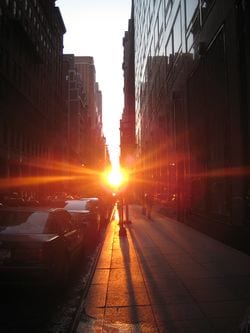 Cialis soon to be over the counter? "Under the plan, Sanofi is buying the rights to seek approval to sell Cialis over the counter in the United States, Europe, Canada and Australia after certain patents expire. Cialis is to lose its patent protection in the United States and Europe in 2017, after which sales are expected to drop sharply as cheaper generic alternatives arrive on the market."

Politico: Gay marriage will destroy the Republican Party. "Polling consistently shows that independents, younger voters and women—all of whom used to routinely vote Republican in presidential contests—are now more often than not reliable Democrat voters. They are also pro-gay rights and same-sex marriage, especially younger voters. Unless Republicans begin to win some of them back with policies of social tolerance, they will simply no longer be in contention in presidential elections. Slavish devotion to right-wing social policies is the road to oblivion on the national stage."