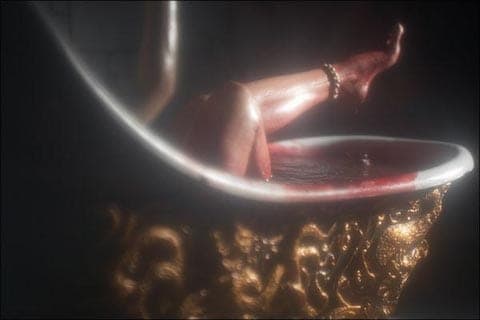 Turns out Countess Bathory may have had it right: scientists at Stanford University School of Medicine believe they have discovered that the blood of the young can be used to combat or even reverse aging. Reviving the works from the 50s of Dr. Clive McCay, the Stanford researchers found that administering the blood of young mice to elderly mice improved their vitality, resiliency, and even brain function. It's thanks to a protein called GDF11, which activates dormant stem cells and was plentiful in young mice but scarce in the elderly.

Idealistically, studies with the protein could result in a sort of "cure-all" medicine that would help repair system-wide faults in the body instead of having to use multiple specially-targeted drugs. However, Dr. Amy Wagers, one of the scientists on the study, pointed out that reawakening the stem cells could conceivably result in unregulated growth, thus increasing the incidence of cancer.

You can read the full study – which requires a subscription or a purchase of a single article – as well as see a short unembeddable video over at ScienceDirect.