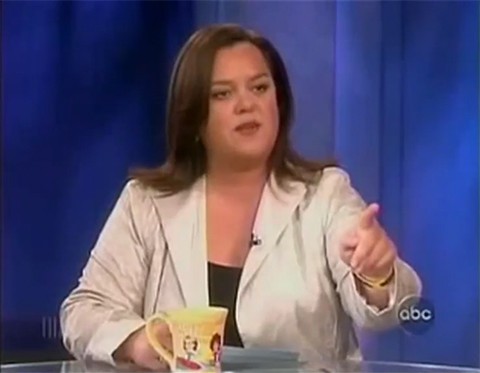 With the departure of hosts Sherri Shepard and Jenny McCarthy from ABC's The View, speculations soon began as to who would step in as replacements. Now TMZ has reported that View alumna Rosie O'Donnell will be returning to the show after a seven year absence:

The deal is now complete. Rosie will join Whoopi Goldberg on the show.  As we reported, producers are also looking for a Latina and a conservative. Two conservative candidates who are being scoped are Abby Huntsman and Margaret Hoover.

In recent years, Rosie has also hosted her own show on the OWN Network which was cancelled in 2012.

Watch a couple of Rosie's more memorable moments from her previous time on The View, AFTER THE JUMP…