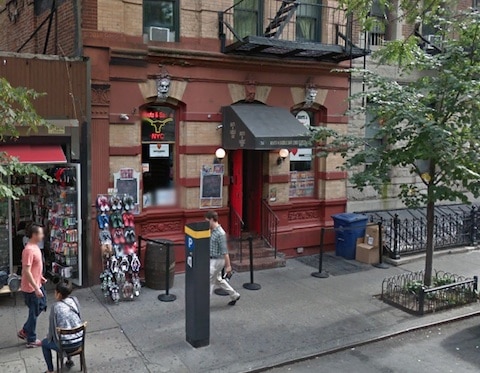 The gay bar — known for its drag shows, packed parties and welcoming vibe — cannot afford to pay a rent increase on its space at 76 Christopher St. and will shut down soon after 40 years in the Village, managing owner Rob Ziegler said.

"I'm sad," said Ziegler, who started as a bartender at Boots & Saddle in 1999 and later became an owner. "I've been here 15 years. Fifteen years is a long time."

Ziegler said a new landlord is taking over the building in the coming months and plans to raise rent for the 700-square-foot bar by thousands of dollars per month, to the "high twenties."

The owners say they have been searching for a new space for months, and have not yet set a final closing date.