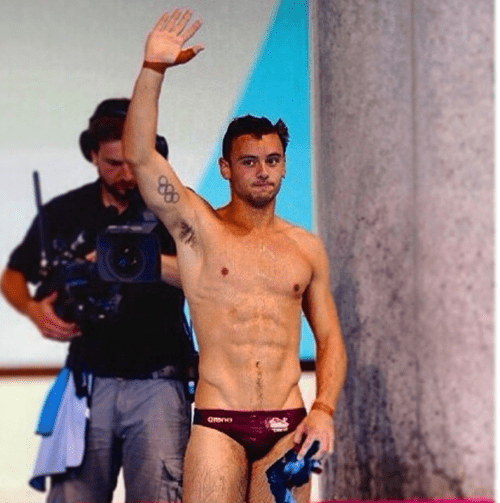 Tom Daley took home the gold medal in the men's 10-meter platform diving competition at the Commonwealth Games in Glasgow, Scotland on Friday.

Thanks for the support everyone!!! So happy! #GOLD now time to spend time with my friends and family ❤️ http://t.co/U6SB0AjjtY

Daley released a video of his preparation for the competition and reaction to medal win, which you can watch AFTER THE JUMP… 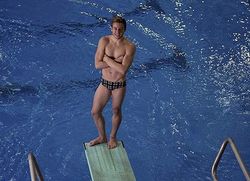 For Mitcham, winning the gold medal was an accomplishment since he had won six silvers in the event in the past few years. The Aussies beat the Brits by .18, an extremely close finish. Since there were only four teams competing in the final, no bronze medal was awarded.

You can head over to the Outsports article HERE to check out more photos from the competition.

Previous Post: « Zac Efron and Bear Grylls’ Wild, Shirtless Bromance Gets a Slick Remix: VIDEO
Next Post: Ugandan President Says Foreign Pressure Had ‘Nothing To Do’ With Striking Down Of Anti-Gay Law »