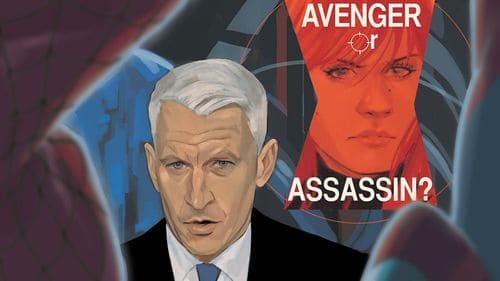 Anderson Cooper to make his Marvel Comics debut in an upcoming "Black Widow" storyline. "'It’s Anderson doing what he does best: looking for the truth and reporting on events. We imagine that in Black Widow’s world, as would be the case with many other Avengers, things she does can’t be ignored by the media and all it takes is somebody who knows how to ask the right questions to make her world very uncomfortable for her but in a way that is perhaps not unjust.”

Amazon may be launching its drone delivery service as early as this October….in India.

Patrick Stewart adds some class to the Ice Bucket challenge.

Matthew McConaughey is reportedly up to play the villain in the long-gestating adaption of Stephen King's The Stand. 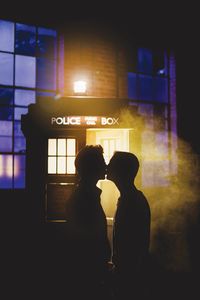 5 reasons not to worry about artificial intelligence destroying humanity.

Economic theorist Jeremy Rifkin explains his concept of The Internet of Things and its potential role in the future fall of capitalism.

Google is testing its self-driving car in a complete virtual "Matrix California" – "According to the Guardian, this virtual world is housed inside computers at Google’s headquarters in Mountain View, and provides a complete map of California’s entire road network. It even throws in some real life obstacles to trip the cars up, like overzealous motorists and jaywalking pedestrians.

Indicted Texas Gov Rick Perry, expressing concern that ISIS could come in through Mexico, is hoping to get more drones patrolling the US-Mexico border. 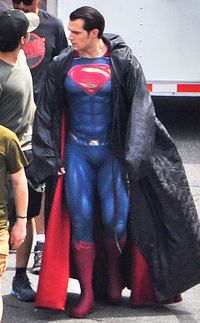 Henry Cavill on set in his full superhero suit for the upcoming Batman v Superman: Dawn of Justice.

Verge looks at how the U.S. goverment's online presence could use an upgrade: "Imagine a single, central website that could answer any question you had about government and whether it can help you. One portal where you could log in, and with a tool as familiar as Google search, ask: "how can I apply for a passport?" "is it illegal to fish without a license in Washington, DC?" "where do I vote?" "what do I do if my disability claim is taking too long?" "what forms do I need to establish my business?" No matter your query, you are met with an actionable answer, or a way to contact a human being who can help you with your request."

Check out what a circa 1987 Apple thought the world would be like a decade later.

How does the iPhone 5 camera hold up against Fujifilm's X-T1?