Death threats have been sent to organizers of a planned women- and gay-friendly new mosque in Cape Town, South Africa 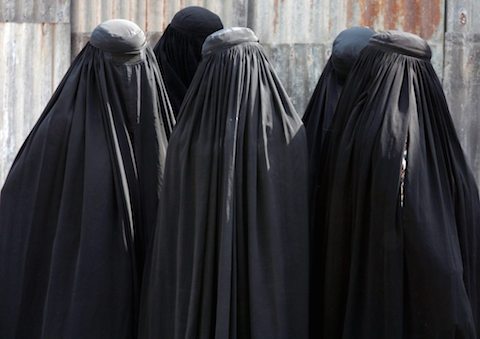 Death threats have been sent to organizers of a planned women- and gay-friendly new mosque in Cape Town, South Africa, reports The Telepgraph.

According to Taj Hargey, the director of the “forward thinking” organization Muslim Educational Centre of Oxford, his Open Mosque will welcome all genders, religions and sexual orientations when it opens in Wynberg, a Cape Town suburb, on Friday. Hargey, who previously called for Muslims in Britain to ban the burka, said that he has received many positive responses to the mosque but confirmed that he has also received “a lot of death threats.”

Explaining the mission of the mosque, he said:

"You go to churches and often see the sign 'All Welcome'. This is the single mosque in the whole country that sadly has the words 'All Welcome' underneath it. I decided that being Cape Town-born I had to do something. We had a political evolution in this country 20 years ago and what we need now is a religious revolution, especially in the Muslim community.

"You enter the mosque, do I ask you the question who did you sleep with last night? No. It's not my business who you slept with.

"Women will enter the same doors as men, women will take part in the service. This is the first time you'll see men and women praying together. We wanted a mosque that reflects 21st century South Africans not some seventh century utopia that never existed."

However, the Muslim Judicial Council (MJC), a non-profit religious advocacy group, is "in the process of investigating the policy and objectives of the mosque".

"We see and feel the anxiousness in our community. We see in the newspaper clippings and the messages that this is a place of worship but we can't call it a mosque. But again we cannot make a complete statement until we have all the facts."

In November 2012, a gay-friendly mosque opened in Paris, France.

Watch a report on Hargey's call for a burka ban in the U.K., AFTER THE JUMP…